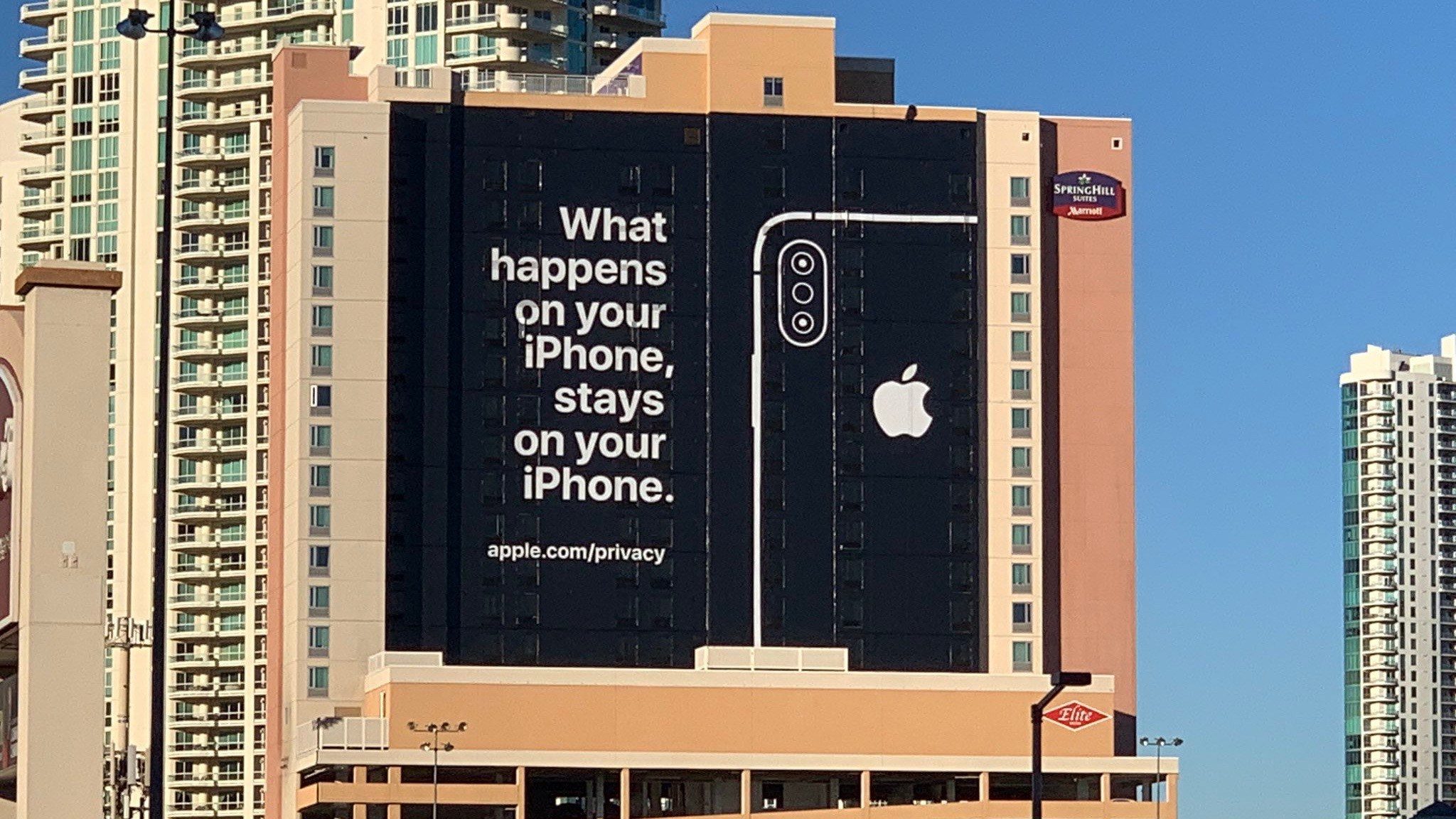 Update: On WWDC 2020 keynote Apple announced that there will always be an indicator dot in the status bar, while an app is recording audio on iOS 14.

Update: On WWDC 2020 keynote Apple announced that there will always be an indicator dot in the status bar, while an app is recording video on iOS 14.

While iOS apps are actively working, they can scan the surrounding Bluetooth beacons without any permission.
Thus, with the beacons placed in points with high pedestrian traffic such as shopping malls, stadiums and public transportation, it is possible to track how much time a user spends at an exact point, with exact day and time info.
With iOS 13, Apple restricted this feature, and now requiring explicit user permission to use Bluetooth.

WiFi SSID the device is connected to can be read by all apps without any permission.
This may give a clue about the user's location, especially if it is a publicly available network.